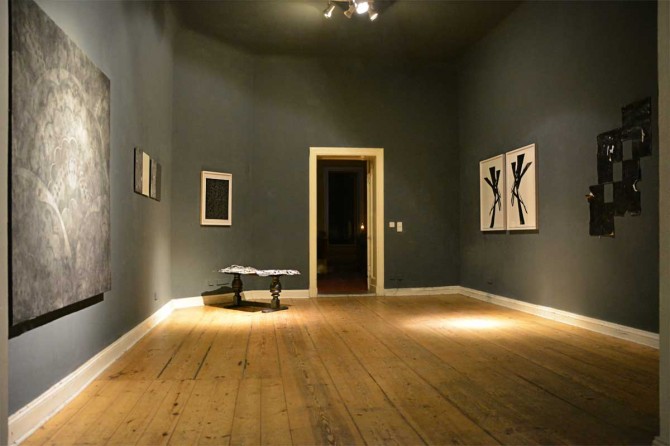 On the 27th of september the one night show ‘Abstract in Black’ was at display at Kreuzberg Pavillon in Berlin. I was invited to curate this show by invitation of this small, but popular project space.

I invited four artists to show there work with, based on their way of making abstract work that is made a conceptual background. Next to that, all works were only using the colours black and white. Artists on display were, next to me, Galen Gibson-Cornell, Christine Rusche, Gert-Jan Akerboom and Nick Dewar.

The main reason for choosing this theme is my own interest in the thin line between painting and conceptual background in my own work. I feel a constant struggle going on between on the one end a conceptual need in my work, a reason to make it and a constant need to show the world what I think about it, and on the other hand the satisfaction and pleasure of making a beautiful aesthetic work that could be called ‘painting’, without any purpose than the attempt to make something that is worth seeing. Within the works of the artists that I invited I think to feel the same struggle and search.

Pictures of all the works in the show by: Ties Ten Bosch, Galen Gibson-Cornell, Christine Rusche, Nick Dewar and Gert-Jan Akerboom. 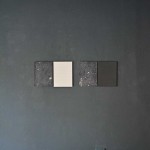 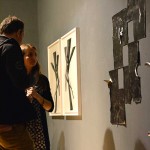 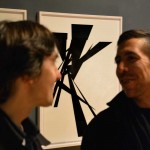 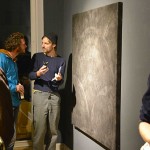 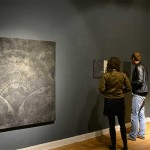 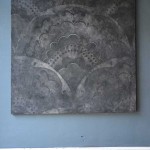 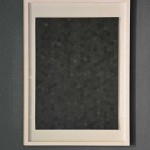 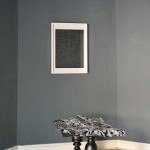 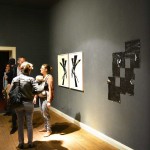 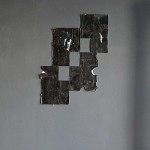 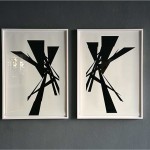 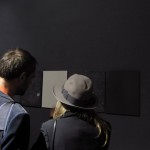 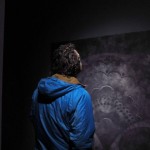